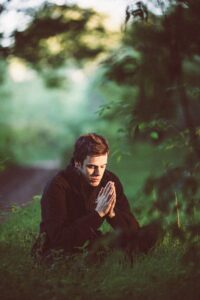 Since 2018, A Rocha has been offering a daily prayer for creation, which you can receive directly in your email box (click on “prayer for creation” when you subscribe to A Rocha news), or find them via the dedicated Facebook page. (More information in English here.)

1st September is also the beginning of the “Season of Creation“, an initiative with which A Rocha has been associated (internationally and in France) since its inception, and again this year by proposing a framework for Protestant celebration for the Fédération Protestante de France. The Season of Creation ends on 4 October and focuses on the theme of the burning bush.

We invite A Rocha’s partner churches to join in this Time for Creation, using the various resources and suggestions on the Season of Creation website.

Note: RCF (Radio Chrétienne Francophone) will devote a programme on Tuesday 6 September from 9 to 10 am to the Season of Creation. Jean-François Mouhot, director of A Rocha France, will be on the show and will answer questions from listeners. The programme will be broadcast live throughout France. 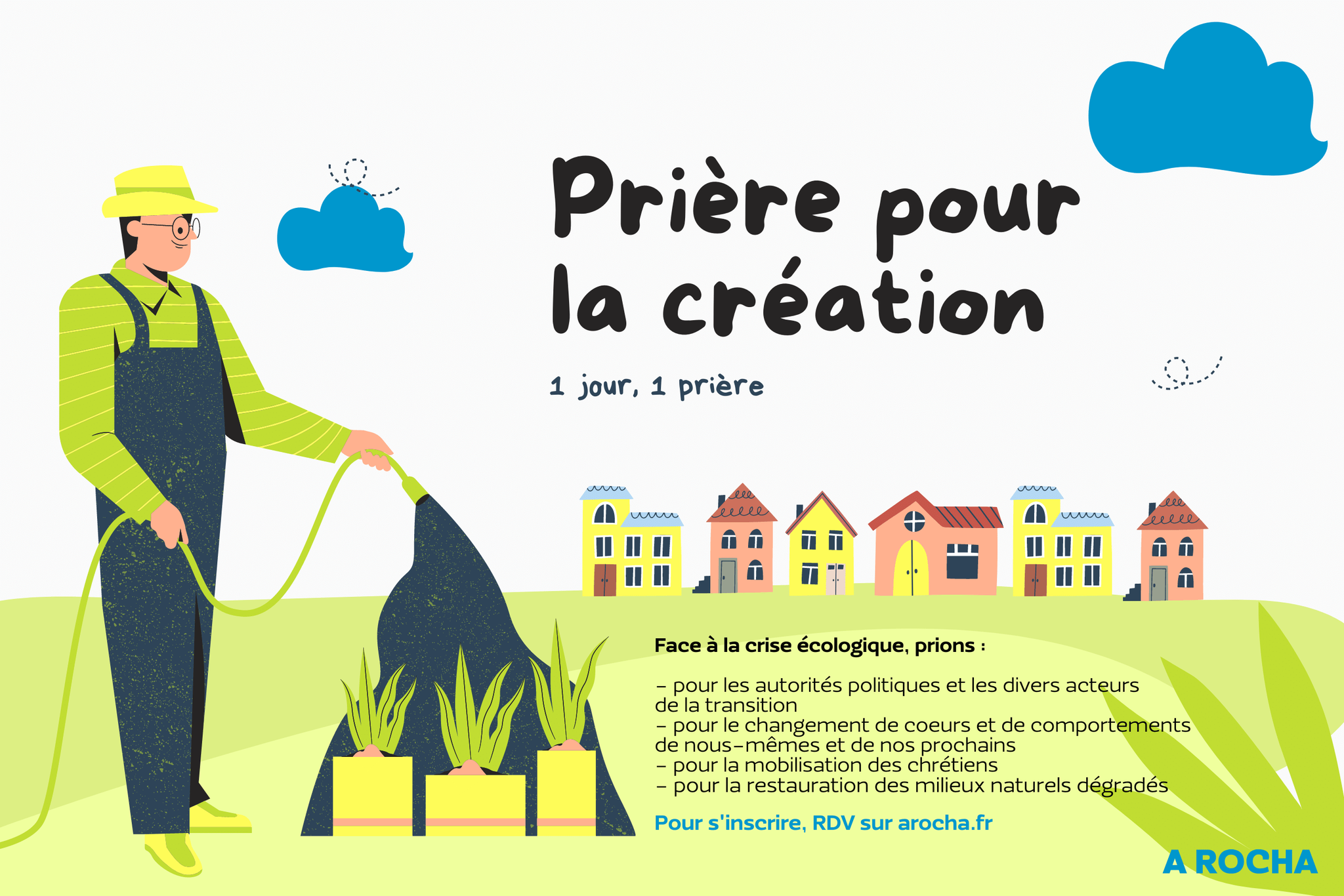 Our centresBecome a memberVolunteerDonate
Debate with Gaël Giraud on 5 October 7 September 2022
PODCAST: The hermit: an object of study, a neighbour, a friend 6 September 2022
Latest news
Day of Prayer for Creation and beginning of the Season of Creation 1 September 2022
The bat: a protected species in France 26 August 2022
View Cart Checkout Continue Shopping